When life gives you lemons, the internet turns them into memes.
Collage by Elena Childers
Categories Art Culture

Memes are a way of life. They pick you up when things get you down. They’re there for you no matter what. Maybe they only make sense to us millennials and  Gen X/Zers, but they’re beautiful. Without them, the world would be a dark, dark place.

So forget your troubles or laugh at them with the top ten memes of 2018 below .

1. This will always be one of the most relatable memes ever.

2. This meme that’s so dang true it hurts.

Idk who made this but its fucking great pic.twitter.com/3BCvVuUZ42

3. This conservative who tried to convince people male privilege was a myth,  but instead got eaten alive by the meme monster.

4. This meme of a guy yapping away to an obviously uninterested girl provides far more insight into male privilege, however.

5. The boy at the Super Bowl who took a selfie with Justin Timberlake but looked a little too young to actually know who JT was.

y’all got any fuckin lamps? pic.twitter.com/aTpxQdNz7G

#fleetwoodmac's #dreams is charting again 41 years after it's release thanks to this iconic meme ? pic.twitter.com/kGeYDDWw4q

8. The “Thank U, Next” memes born out of the Ariana Grande hit song really hit the spot this year. 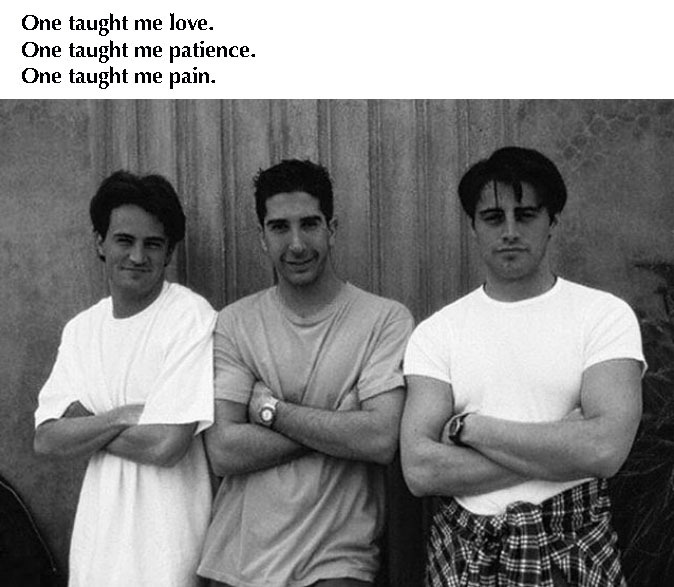 10. And of course, the arguing meme from American Chopper.