I remembered the ads for Nutrisystem from when I was a kid so I used all my journalism skills to reach out and pitch a story to them.
Elena Childers with her cuisine of choice, photo by Devon Bristol Shaw
Categories Food Health & Fitness Lifestyle

I didn’t go to the gym even once.

The diet program Nutrisystem was heavily advertised in the early 2000s. It wasn’t geared towards youth. Its success stories are all from older women who worked hard to lose their weight. Unlike myself, who still calls other adults “real adults” and chooses Netflix over working out.

According to my doctor, I’m an average 25-year-old. I’m at a healthy height, weight and BMI. However, there are parts of my life that I don’t share with my doctor, like how I’m a music reporter who is constantly out until 4 a.m. covering shows and eating whatever crap is easily accessible at random hours.

I’m the kind of person who’ll live off Eggo waffles with peanut butter for every meal for an entire month just because they were on sale. I count walking the three stories to my tiny Brooklyn apartment as my workout for the day. And, oh yes, I very much can eat an entire pizza by myself.

I stuck to the Nutrisystem regiment for an entire month while still taking my normal amount of tequila shots and avoiding the gym, and somehow it still worked.

When I turned 25 this year, everyone told me this is the age when I’d start to see changes in my body. “Hangovers will be worse; you’ll never be able to eat an entire pizza again; if you don’t workout your body will deteriorate and you will die an early death.” Okay, that last one might have been an exaggeration, but that’s what everyone was making me think—if I didn’t start eating healthy and exercising I’d be dead by 26.

Determined to survive until 30, I started considering diet plans—lord knows I wouldn’t be able to do it on my own. Just look at the memes that overcrowd the Internet. Memes are the most beautiful thing this generation has given to the world and many of them prove that I’m not the only millennial who lives life in this unhealthy manner. 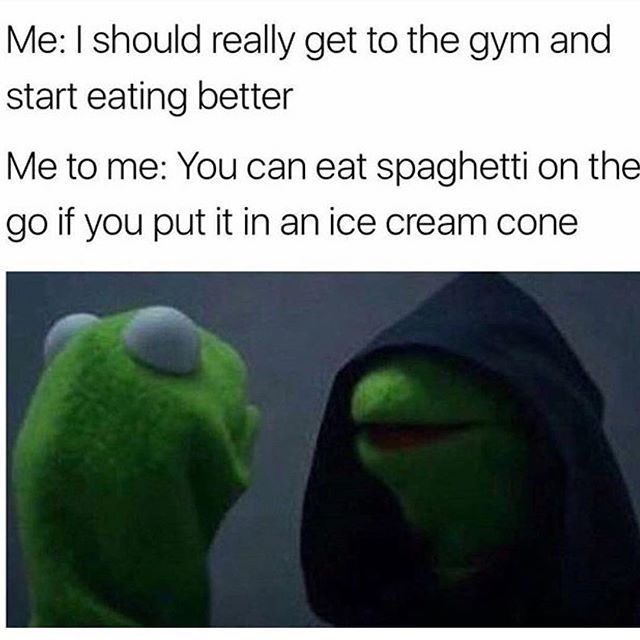 I remembered the ads for Nutrisystem from when I was a kid so I used all my journalism skills to reach out and pitch a story to them.

“Could millennials, who everyone over 40 believes ruin everything, actually benefit from something like Nutrisystem?”

To my surprise they accepted and set me up with a lovely dietician (shout out to my girl, Jordan), an easy to follow diet plan and boxes of meals, snacks and desserts sent to my house. The foods came in TV dinner-like packages, frozen and dehydrated—some even resembled Hot Pockets. There were definitely a few I refused to touch, like the weird powdered mashed potatoes thing, but overall, they were fine.

But, to be honest, I didn’t think I’d actually lose weight or feel any different—but I sure had hope.

On the first day I thought, “well, heck, this is easy. I get to gorge on vegetables, so I’ll never go hungry, and these meals have shit like pizza and ice cream—this’ll be a breeze.” After three days I realized stuffing my mouth with baby carrots did not make me feel satisfied. In fact, it made me consider murder as a viable option so I could devour a goddamn Choco Taco.

It was during those cravings that I realized the true meaning of being “hangry” and that I struggle with willpower. I didn’t think choosing to eat a vegetable over a handful of Sour Patch Kids would be so difficult. Are those things coated in sugar or crack? I’m not so sure anymore.

However, after the first five or six days the cravings got easier to handle, and again it started to feel like this diet may be easy. I was feeling bloated less often, I was avoiding that midday slump at work because I wasn’t eating Chipotle for lunch every day and I felt like I had more energy in general.

Little did I know the most difficult part was about to come.

A millennial’s weekend always includes binge drinking and brunch. Now, sweet Jordan said I could consume whatever I wanted as long as I was mindful about it, but that’s easier said than done. I had to switch from my regular bar process of starting with grapefruit juice and tequila and then cheap beer to strictly tequila shots or tequila and soda water all night. Which also meant, I really couldn’t be going out on an empty stomach or else I’d get way too lit.

That first night out was not easy. I felt sick immediately because I wasn’t drinking with my usual belly filled with burritos and guacamole. I also decided to meet up with everyone after brunch the next day, because I knew my hungover-self could not be trusted around bacon and home fries.

Surprisingly, that also eventually got easier to do. Me, a girl who decides to risk the walk home alone at 3 a.m. because she wants to take a detour and get to chow down on truck tacos, eventually became mindful of her diet.

I started at 139 pounds, and am now 128 pounds. That already blew my mind by the end of the diet, but what really threw me a curveball is that I now not only regularly get vegetables, I also enjoy them.

I can’t promise my days of eating an entire pizza by myself are over, but maybe I’ll make it more like a once a year thing rather than a once a month thing, or every other month, or whatever, it doesn’t matter how often I was doing that …

The point is I now feel confident that I’ll at least make it to 30. 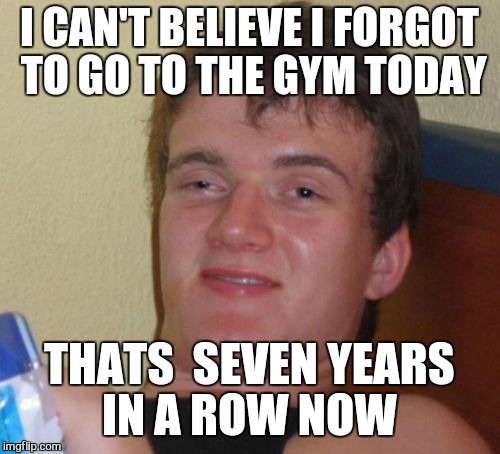