A conversation with curators Lisa Hostetler and Katherine Bussard, the authors of Color Rush. The book examines the 75 year period between 1907 and 1981,  when color photography took over the American visual landscape and was embraced by culture high and low. In addition to some of the earliest color photographs, Color Rush features advertising images, magazine spreads, photojournalism and art photography. Included in the mix are surprising color landscapes shot by Ansel Adams for Kodak, photographic abstractions by artist Hy Hirsh, and John Collier’s documentary images shot in the 1940s for the Farm Security Administration.

The range of images in Color Rush reflects the interconnected nature of color photography’s history. It’s a history in which artists, popular magazines, advertisers, and film companies all played a major role in making color photography the ubiquitous medium it is today.

Color Rush is available from Aperture. Lisa Hostetler and Katherine Bussard also curated the Color Rush exhibition, which was on view at the Milwaukee Art Museum in 2013. 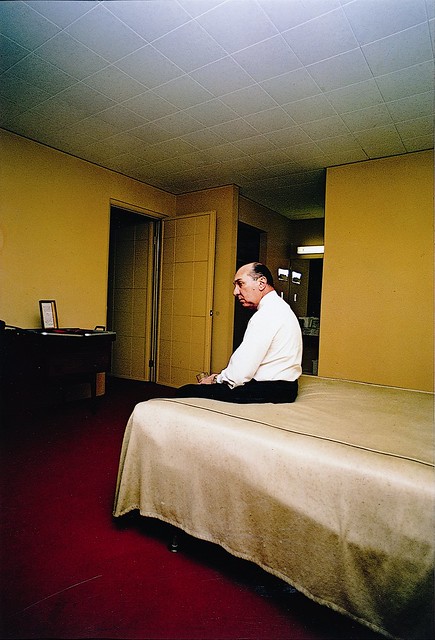 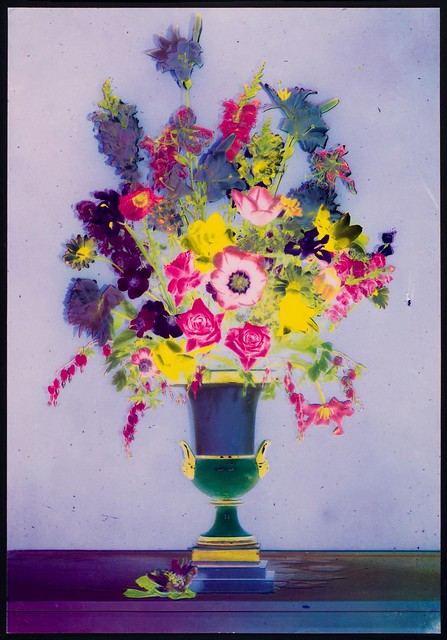 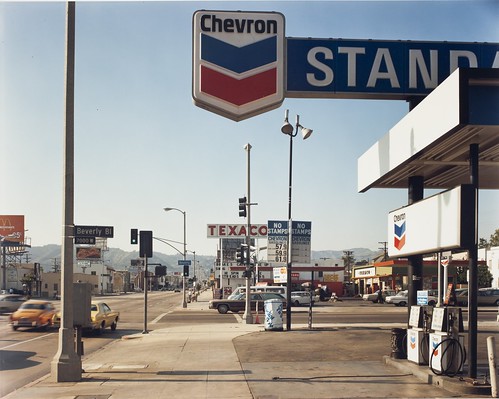 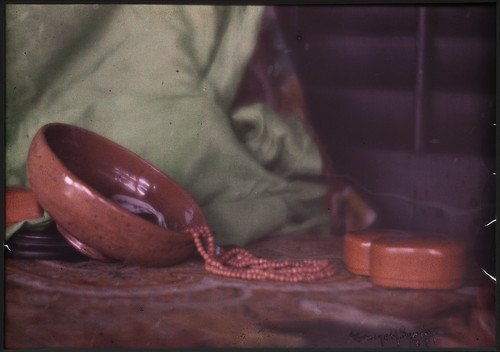