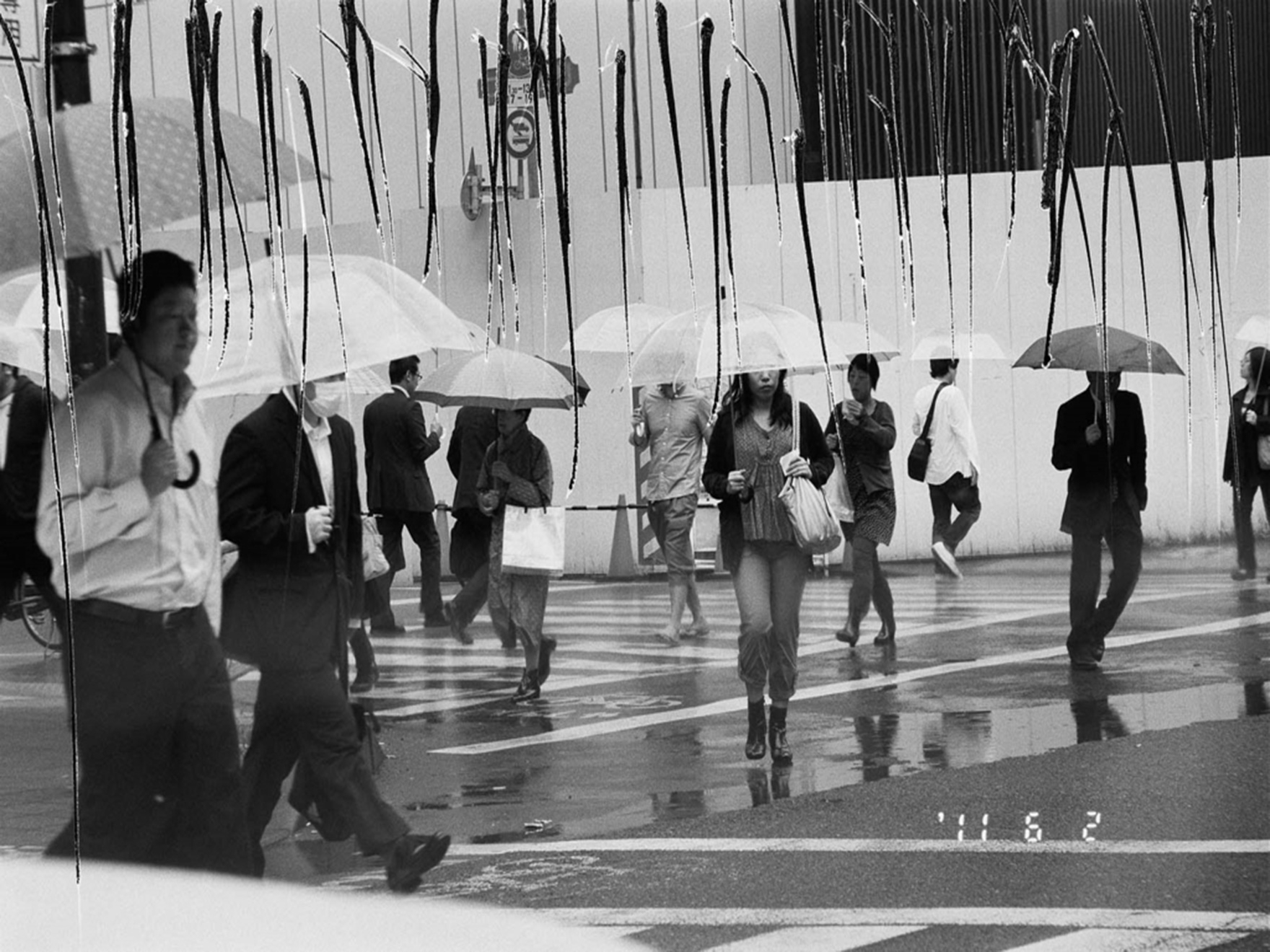 On the show this week, curator Anne Nishimura Morse, of the Museum of Fine Arts Boston , talks about the exhibition  In the Wake: Japanese Photographers Respond to 3/11.

In Japan 3/11 refers to the earthquake, tsunami, and meltdown off the Fukushima nuclear power plant that occurred on  March 11th 2011. That day the deadly tsunami killed more than 15000 people and radiation from the nuclear plant has  left large swaths of land uninhabitable. In The Wake explores how Japanese photographers have addressed the large scale death and destruction of 3/11, as well as the impact it’s had on the Japanese psyche. The images in the show range from anonymous family photographs to images that speak to Japan’s complex history with nuclear energy. 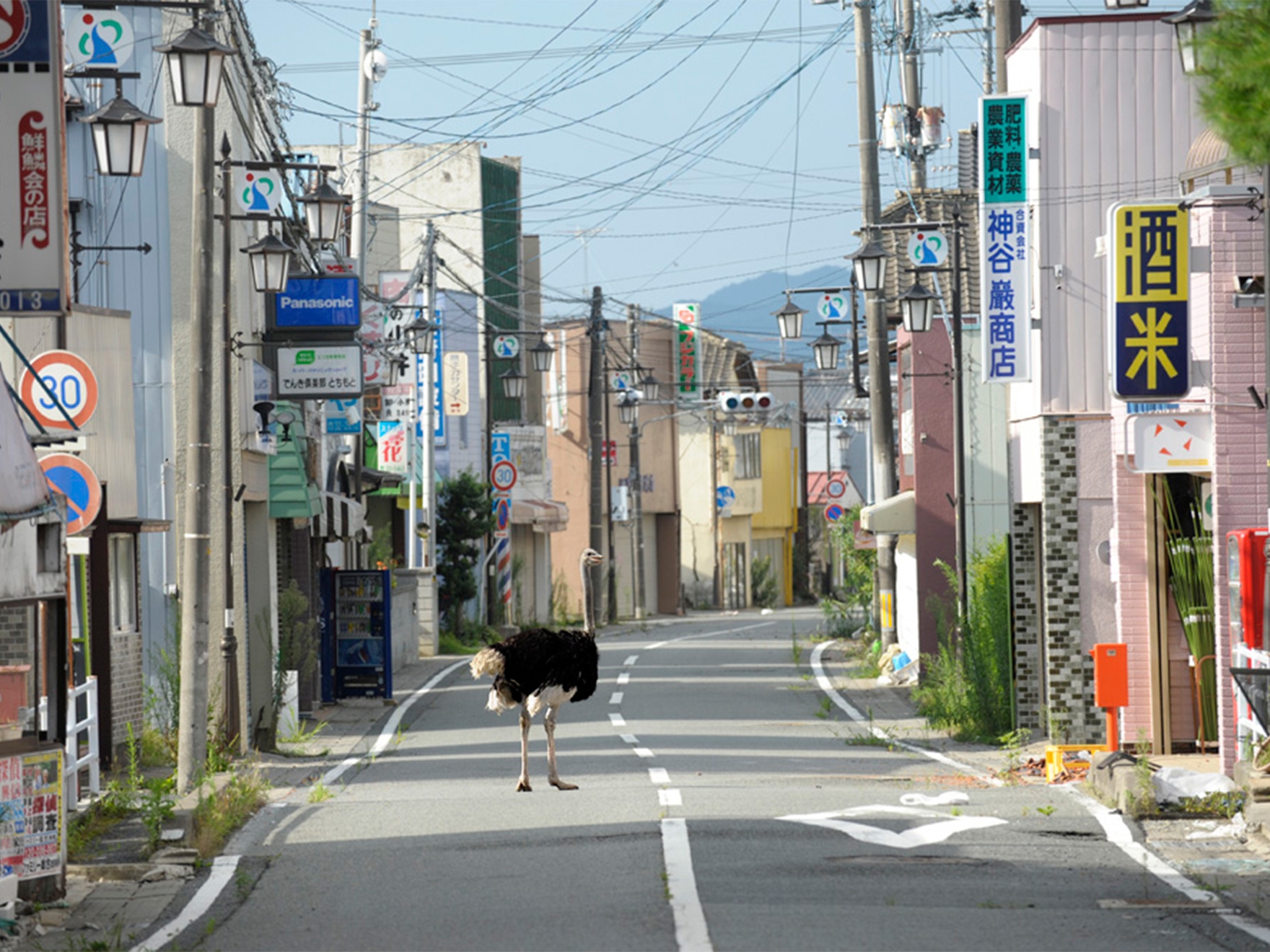 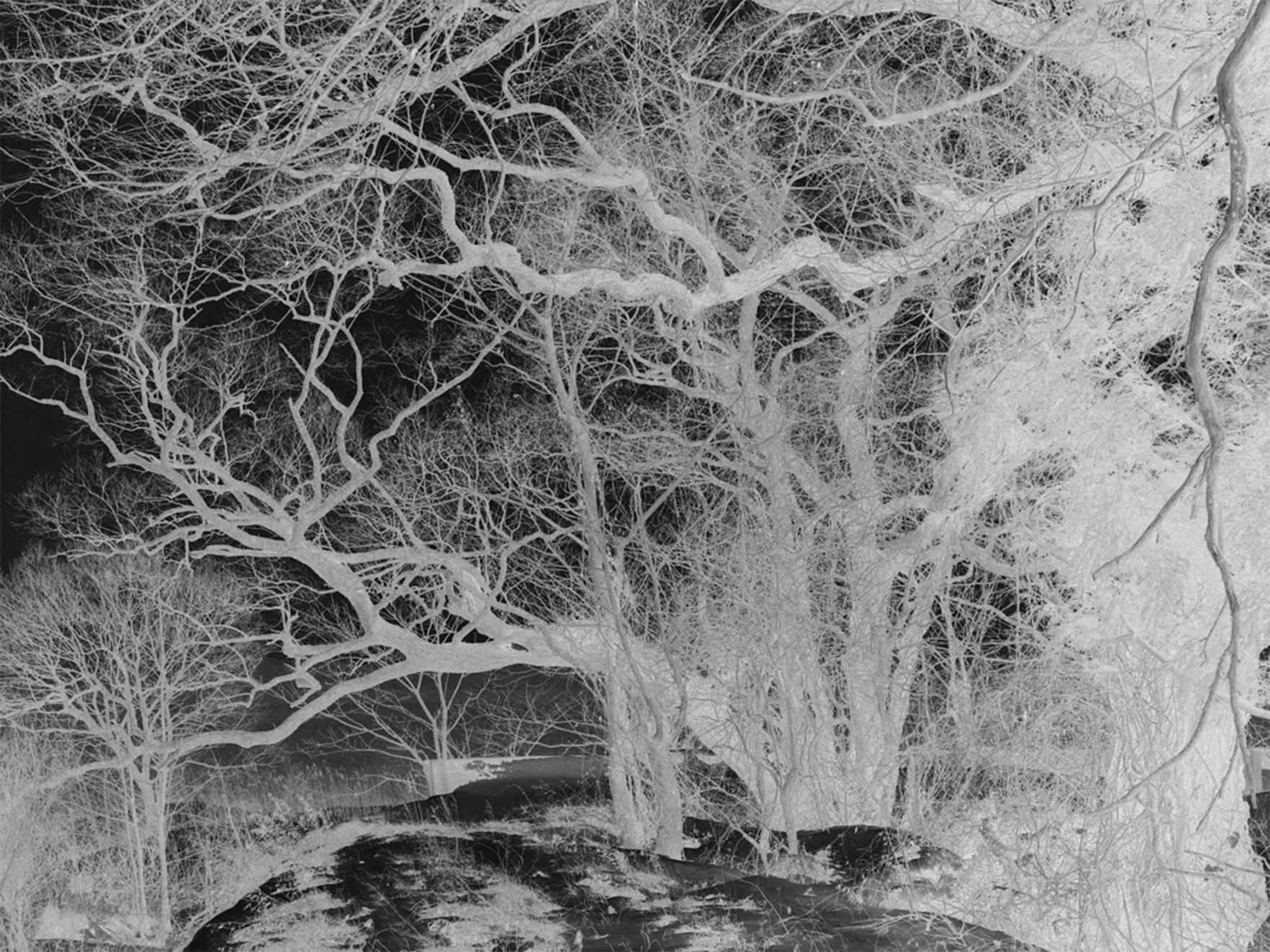 Masato Seto from the series Cesium, 2012