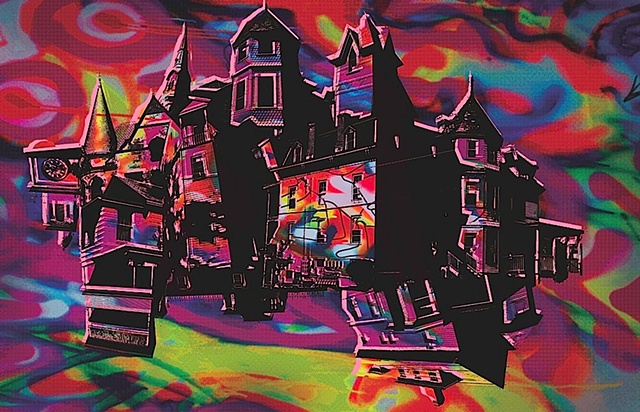 This week on Art Uncovered my guest is  Ethan Gould, an artist whose work combines  hypothetical science, the erudite tone of academia and imagery from  popular culture. His projects take many forms including performative lectures ( he recently gave one on  the aesthetics of cyborgs),  illustrations, as well as prints that explore the imagery of conspiracy throes, the body and the occult.

Ethan  is also a co-founder of the Hollow Earth Society, an arts group dedicated to exploring the world’s most bizarre mysteries. Their M.O. as described on their website it to, “write and illustrate books, then create websites that accompany and expand upon the ideas in those books, and finally produce events that, more often than not, mock those books, websites, and the Society itself.”

I met up with Ethan in his studio in Brooklyn to talk about the Hollow Earth Society, his visual art and his post-collegiate work a puppeteer. 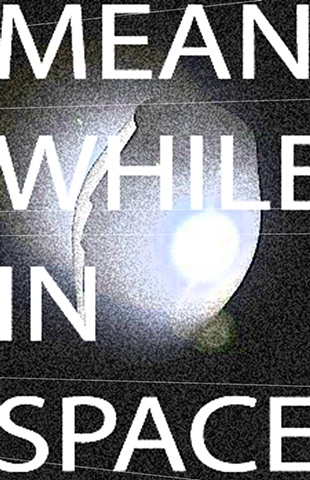 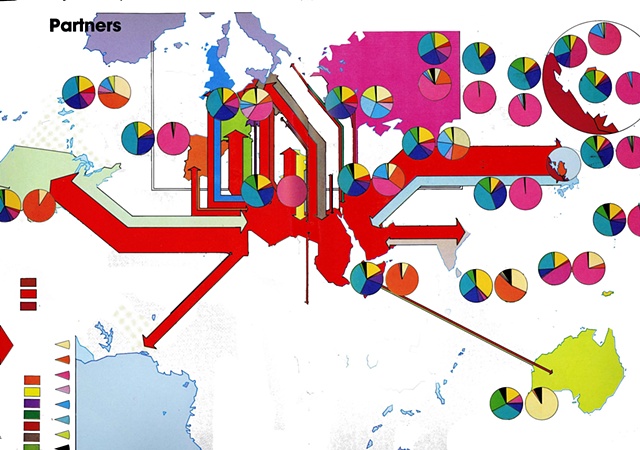 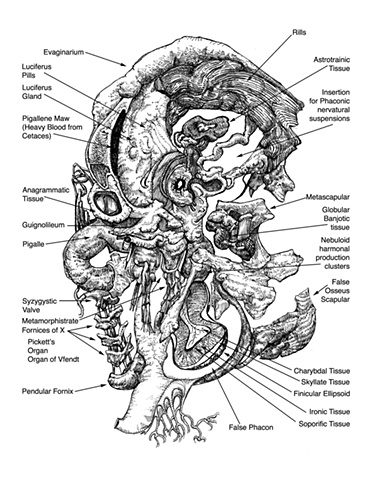 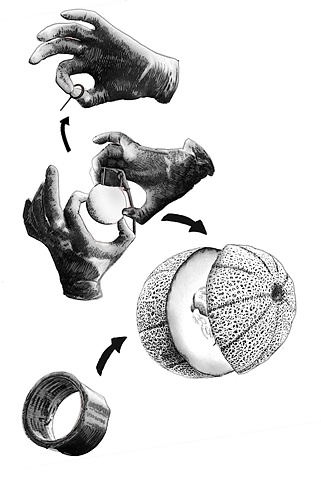