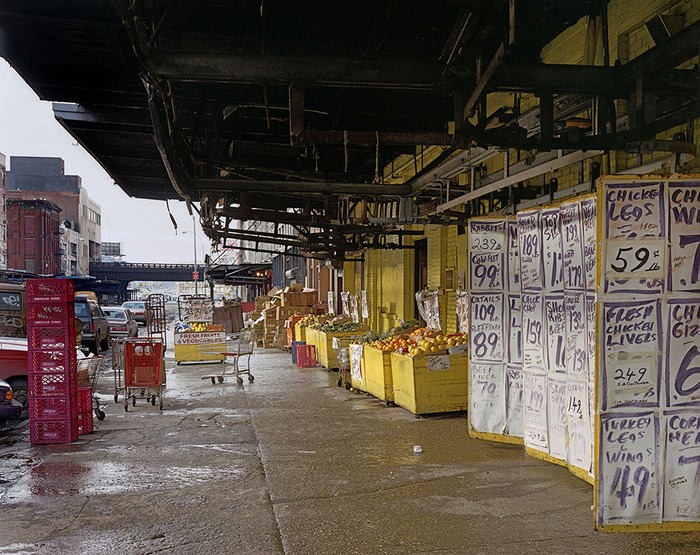 Photographer Brian Rose has been documenting New York City with his large format camera since the early 1980s. In his book Time and Space on the Lower East Side, Brian explored how  we experience and come to terms with change, or lack of it, in the urban environment. It collects photographs taken on the streets of New York City’s Lower East Side in the years 1980 and 2010. Now, over those 30 years, the Lower East Side has gone from being a symbol of urban blight and decay to a poster-child for urban renewal and gentrification.

His newest book, Metamorphosis, Brian turns his lens to New York’s Meatpacking district: the gritty industrial area turned playground for condo-dwellers and tourists. To make the book, Brian returned to locations he photographed in the 1980s to highlight some of the radical change the neighborhood has experienced over the last three decades. 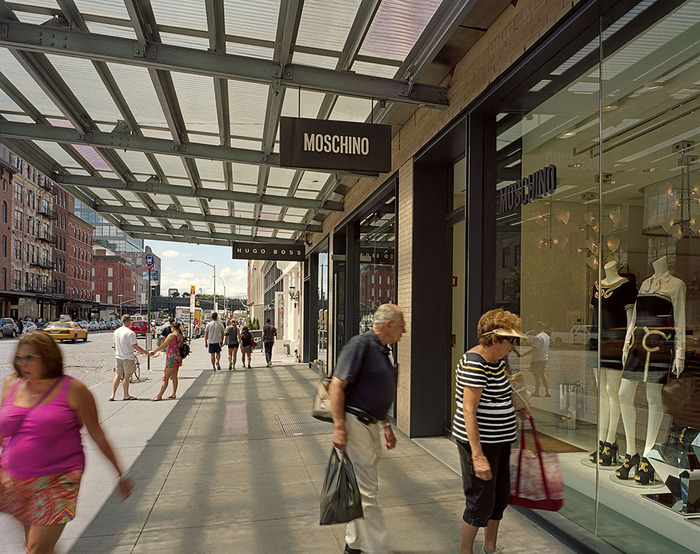