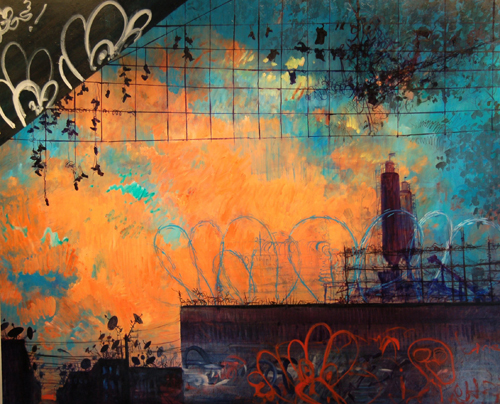 This past weekend people from across Brooklyn and New York City descended on the Brooklyn neighborhood of Bushwick for the 5th installment of Bushwick Open Studios. For the 2 day event hundreds of artists opened their studio doors to the public, while many more hosted pop-up galleries and put on group shows in their apartments and backyards, and the numerous permanent gallery spaces in the neighborhood opened new shows, staged special events and stayed open late.

The annual event, organized by Arts in Bushwick, has grown in size and scope each year of it’s existence and has become a indication of the extent to which Bushwick has become a hub for New York’s art community over the past five years. The growth of the neighborhood’s art scene has attracted the attention of major Manhattan based galleries, like Luhring Augustine, who recently spent 2 million dollars on space the neighborhood, and has inspired long-running non-profits like Momenta Art to move their operations from Williamsburg out to the Morgan stop.

With all the buzz swirling around Bushwick and the stream of artists, college students and Williamsburg transplants increasing by the day, it seems fitting that I’m joined this week by Deborah Brown, an artist who has been a prominent force in shaping the neighborhood’s creative community over the last five years, and who helped organized the first BOS . In addition to her practice as an artist, Deborah is a member Community Board 4 which represents the Bushwick, and she also sits on the boards of Momenta Art and Nurture Art — two of the art’s non-profits relocating to the neighborhood. In 2010 Deborah co-founded Storefront Gallery with Jason Andrew of Norte Mar, as a way to promote new and established Bushwick artists and serve as a resource for the Bushwick community.

I sat down with Deborah and her two talks in her studio on Stockholm Street to talk about her painting, her gallery, and her work in the community. 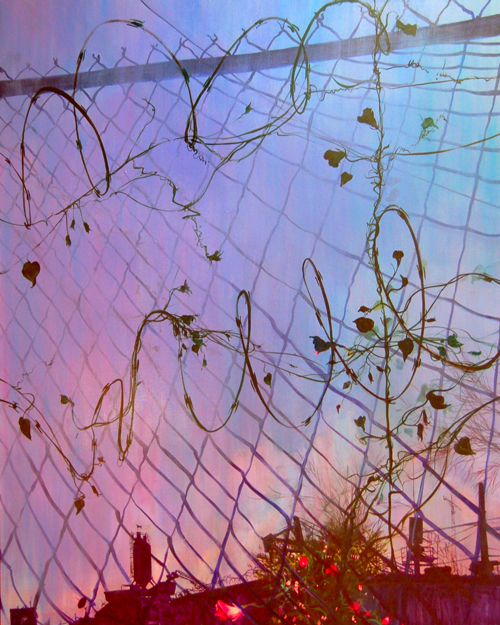 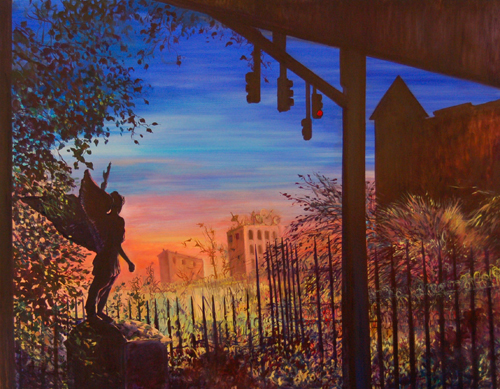 In the Garden of Good and Evil 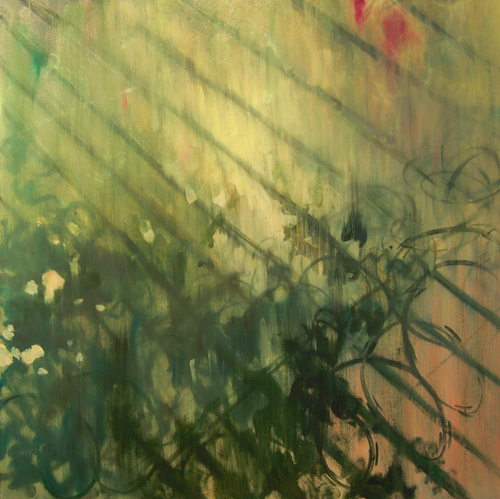 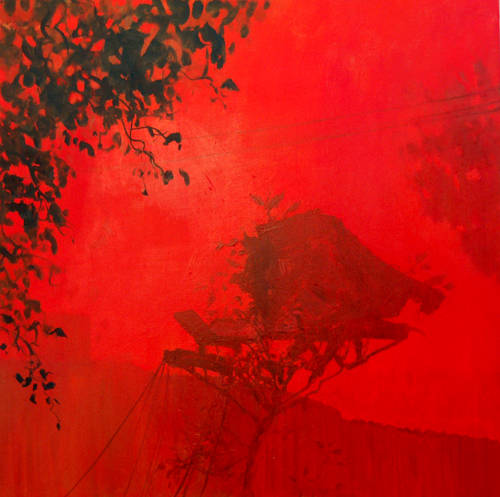